The US Mint - A Blast from the Past 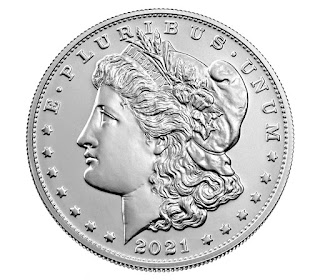 Anyone who has interest in silver and especially silver coins knows the history of the Morgan and Peace silver dollars minted in the US until the 1920's (Morgans) and 1930's (Peace).  As Judy Shelton noted in her speech given at the Thomas Jefferson Library, a lot of thought was put into how the US dollar should originally be defined. Here is one excerpt from her speech:

"Based on Jefferson’s recommendations as laid out here…the Coinage Act of 1792 would define America’s dollar in terms of precise weights: 371.25 grains of pure silver or 24.75 grains of pure gold.

The idea being: Precision, dependability, transparency…whether in establishing the standard of weights and measures for a nation, or for establishing its monetary standard, its money unit – will yield very positive social, political, economic and scientific results. Jefferson believed that reliable, well-defined standards would empower citizens to make responsible decisions for themselves and for the nation. And he hoped America’s standards…like her founding vision…would one day become universal."

This year the US Mint will celebrate both the iconic original Morgan and Peace silver dollars by minting a limited collectors version of both coins. The Mint has added the coins to its upcoming product schedule to be available starting in late May through early June.

Right now the US Mint is listing five different versions of the Morgan silver dollar. Two will bear the mint marks D and S and and will be minted in Denver and San Francisco. Two will bear privy marks to honor the old Carson City and New Orleans mints which no longer produce coins. One version will bear no mint mark and will be produced at the Philadelphia Mint. All five versions will be .858 troy ounces of .999 fine silver with an uncirculated finish. The Mint will make 175,000 of each version.

The one Peace dollar listed right now will bear no mint mark and will be produced at the Philadelphia Mint. It will also be .858 troy ounces of .999 fine silver with an uncirculated finish. For comparison, the original silver dollars contained about .7735 troy ounces of silver.

There is little doubt in my mind that these coins will easily sell out despite being offered at more than three times the current price of silver (actually at just under $100/oz).  All the coins will be dated 2021 and it appears only 200,000 total Peace dollars will be minted. Below are links to a version of the Morgan and Peace dollars now listed on the US Mint web site with their respective product descriptions. One other interesting note is that the Mint states these coins will not be shipped until October despite being sold in May and June. That is a very unusual shipping delay for the US Mint.

"The Morgan Dollar was designed by Mint Chief Engraver George T. Morgan (1845-1925) and was minted from 1878 to 1904, and again in 1921. This iconic silver dollar represented the country’s westward expansion and industrial development in the late 19th century.

In honor of the 100th anniversary of the last year of the ‘Morgan Dollar’ the United States Mint is proud to present the 2021 Morgan Dollar, created through the use of modern technology and historical U.S. Mint assets. It has a beautiful uncirculated finish.

The obverse features Liberty in profile. A cap, flora, and a crown incused with the word “LIBERTY” adorn her head, while 13 stars, “E PLURIBUS UNUM,” and the date of issuance encircle her.

The reverse depicts an eagle with outstretched wings clasping arrows and an olive branch, accompanied by a wreath. Reverse inscriptions are “UNITED STATES OF AMERICA,” “IN GOD WE TRUST,” and “ONE DOLLAR.”

"In December 1921, the new Peace Dollar was approved by Treasury Secretary Andrew Mellon, replacing the Morgan Dollar and marking peace between the U.S. and Germany. More than 1 million of the coins had been struck by the end of the year. The new silver dollar was designed by renowned Italian American Sculptor Anthony de Francisci (1887 - 1964) and minted until 1935.

The Peace Dollar symbolized the country’s coming of age as an international power, while recognizing the sacrifices made by its citizens in World War I and celebrating victory and peace. In honor of the 100th anniversary of this iconic silver dollar, the United States Mint is proud to present the 2021 Peace Dollar. This rendition was created through the use of modern technology and historical U.S. Mint assets. It has a beautiful uncirculated finish.

The obverse features Liberty in profile, a radiant crown on her head. Obverse inscriptions are “LIBERTY,” “IN GOD WE TRUST,” and the year of issuance.

The reverse depicts an eagle at rest holding an olive branch above the inscription “PEACE.” Additional inscriptions are “UNITED STATES OF AMERICA,” “E PLURIBUS UNUM,” and “ONE DOLLAR.”

Popular posts from this blog

Understanding the US Mint 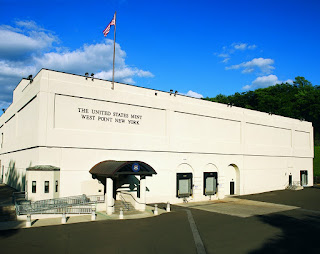 Is Silver a Key to the Future? 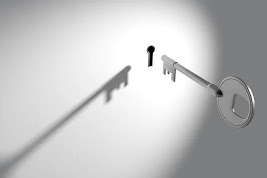 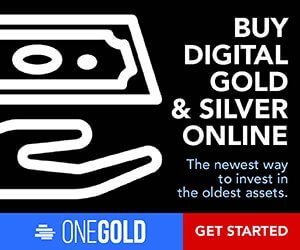